The Gut-Brain Connection And Migraine 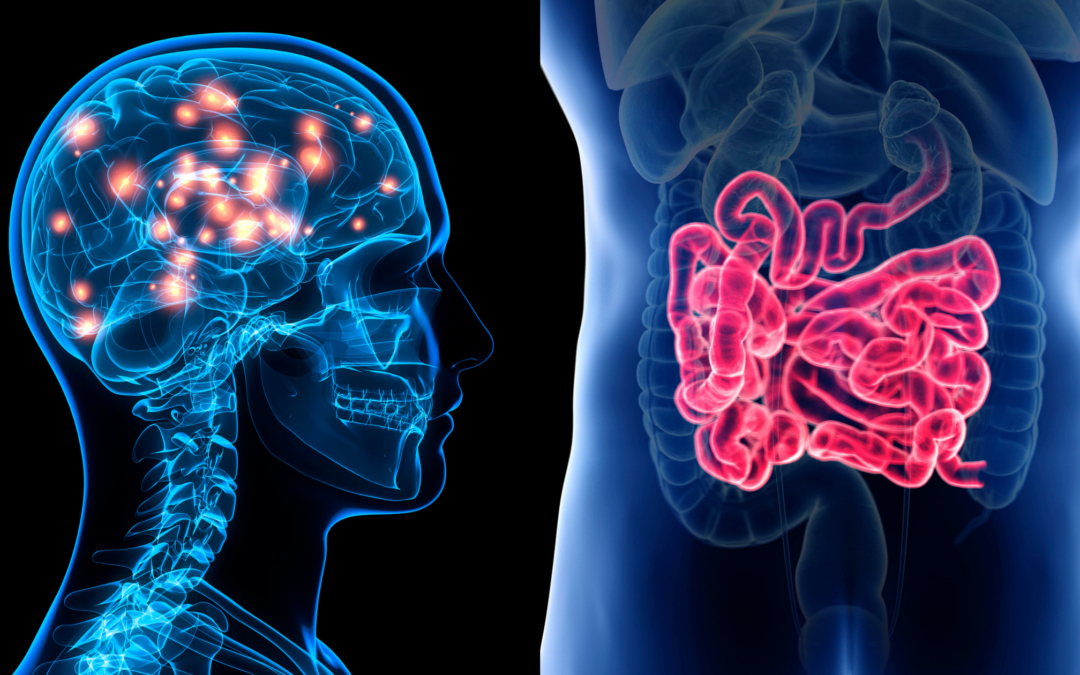 Have you ever heard of the Gut-Brain Connection? Migraine is well known to be associated with an array of gastrointestinal (GI) symptoms, such as nausea, vomiting, constipation, and diarrhea. This link between the brain and gut in migraine is attributed to the many connections through the vagus nerve and neurotransmitters. However, new findings suggest a strong link between the brain and the gut via a different pathway, which may also be helpful in finding new treatments for migraine.

Our gut is made up of microorganisms called microbiota, and according to an article in 2014 published in the Frontiers in Neurology, these microbiota outnumber the cells in our body by 10:1.  It is believed by scientists that our microbiota and the gut-brain connection is linked to diseases such as depression, inflammatory bowel disease, allergies, autism, and migraine.

Although migraine is considered a brain disease influenced by genetics, the environment also plays a role. In 20% of identical twins, migraine is apparent in both or neither twins. In the remaining 80% of twins, the presence of migraine was discordant, meaning one twin expereinced symptoms while the other did not. These findings suggest that genetics is not the only factor influencing migraine. Environmental factors, such as gut bacteria may also play a role.

Gut bacteria may be connected to the brain in various ways. The vagus nerve, connecting the brain to the digestive tract may be involved with the pathways of migraine, showing the link between the brain, the gut, and migraine.

GABA is suggested to regulate the pain threshold in the central nervous system, playing a role in migraine. According to one study, higher levels of GABA in the brain were linked to higher pain scores for migraine. Because gut bacteria can create and destroy GABA, they can contribute to developing migraine. Additional research needs to be conducted to learn more about how GABA and the gut are associated with migraine.

Studies also suggest that the make-up of gut flora of those who have migraine may be different than those without migraine. According to The American Gut Project, participants showed great differences in nitrite, nitrate, and nitric oxide reductase genes in people with migraine in comparison to people without migraine. Nitrates are considered a well-known migraine trigger and are said to be linked to the release of CGRP. 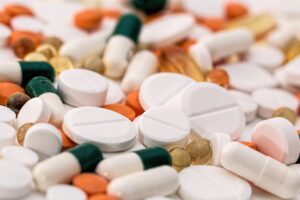 It is always best to discuss with your healthcare provider before starting probiotics, because there are so many different types to choose from.

More research needs to be conducted to understand how the gut influences the brain and migraine. The gut-brain connection may be helpful in migraine treatment in the future.

Probiotics and diet play a role in our gut microflora suggesting that those with migraine might be able to alter the make-up of their bacteria. More evidence is needed to link the gut-brain connection and migraine.

To learn more on nutrition and brain health, click HERE.

Whether the practice of Rudrani Banik, MD is the first ophthalmology office you are visiting for eye treatment, or simply the last one, Dr. Banik will make sure she does everything in her power to find an effective treatment to help you see better.
Schedule Telemedicine Consult 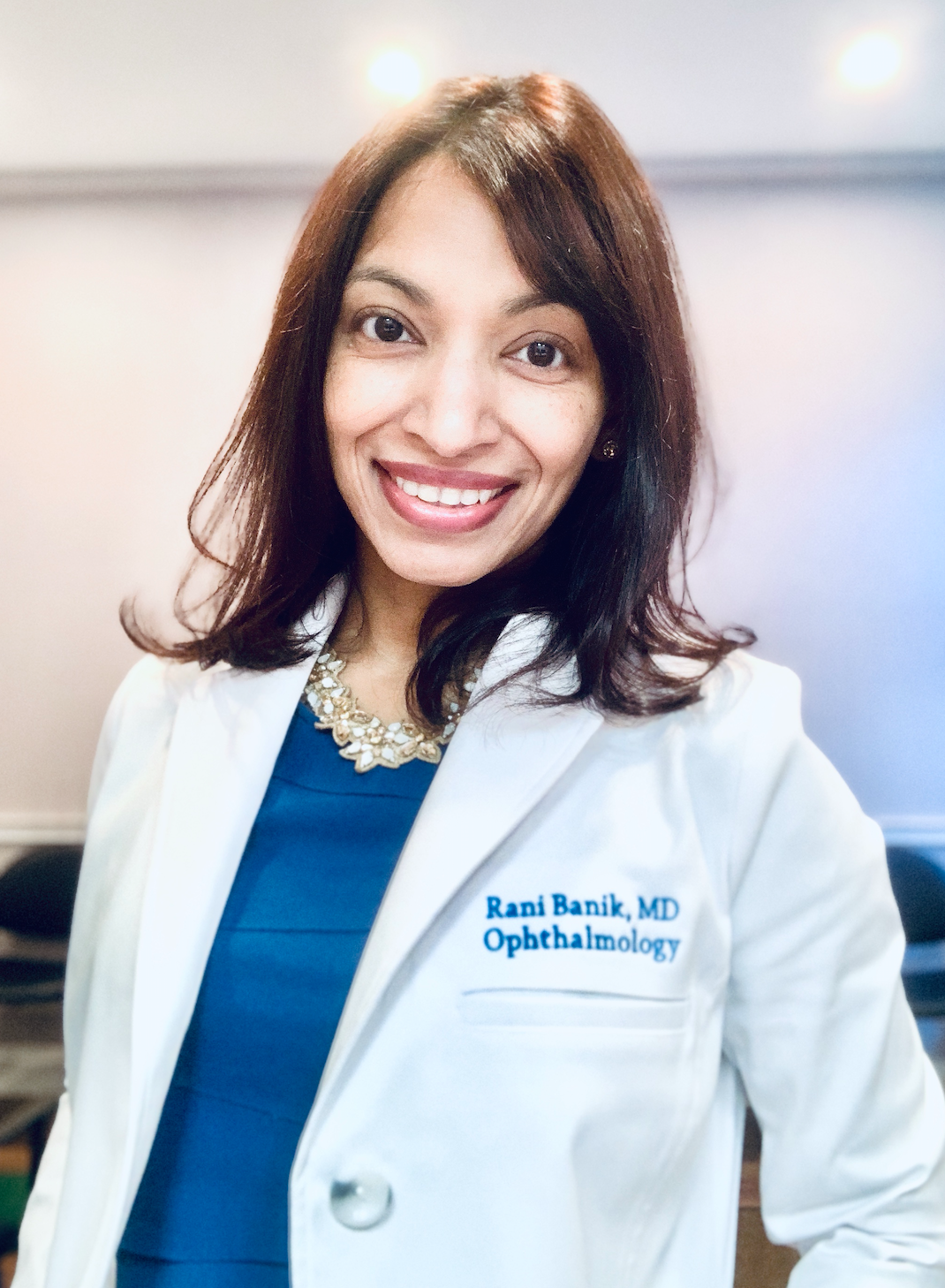