The Importance of Sleep in Minimizing Your Chronic Pain and Inflammation 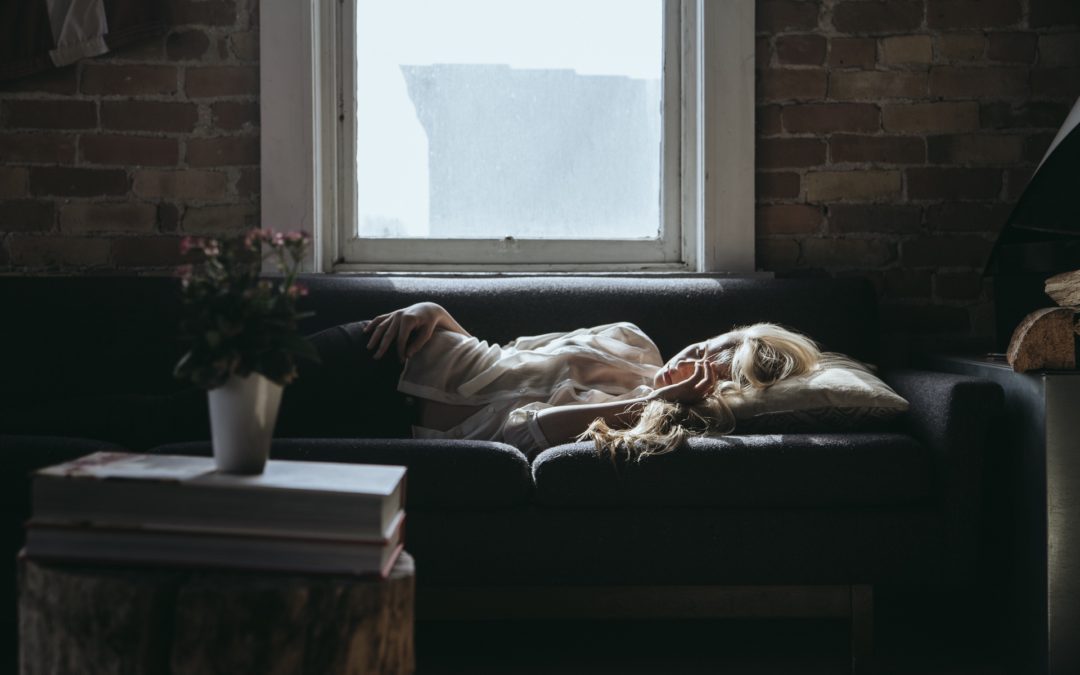 Many people in the Western world tend to burn the candle at both ends. They are stressed and try to pack too much into their busy day. Inevitably, the amount of sleep they get starts to decrease as they struggle to meet all of the demands placed upon them.

Sleep is an essential part of our circadian system (pronounced sir-KAY-dee-ann), a roughly 24-hour cycle in which our mind and body go through certain rhythmic patterns. These are influenced both by daily routines and by our environment, such as having a lot of light around us, versus the absence of light.

Circadian rhythms can influence sleep-wake cycles, hormone release, body temperature and other important bodily functions. Disrupted circadian rhythms have been linked to various sleep disorders, such as insomnia. They have also been associated with obesity, diabetes, depression, bipolar disorder and seasonal affective disorder (SAD), which is triggered during winter in the Northern Hemisphere due to a lack of sunlight.

The different stages of sleep seem to trigger different pro- or anti-inflammatory responses. It also appears that certain important cells in the immune system are only produced or distributed throughout the body during sleep, such as the T cells and Killer cells, both of which are essential in fighting disease.

To give you an idea of how important T cells are, those with HIV, Human Immunodeficiency Virus, as the name suggests, have a deficient immune system. Those with HIV/AIDS will constantly have their levels of T cells to try to maintain their health.

In addition, sleep appears to contribute to what is termed the immunologic memory. Your immune system can “remember” certain illnesses like chicken pox, for example, and its response to this threat, which is why many childhood diseases can be contracted only once.

However, a run-down immune system may develop memory problems, so to speak, leaving you vulnerable once more to chicken pox in the form of shingles, a particular painful and potentially dangerous skin manifestation of the disease which shows up as blisters externally and can attack nerve endings and even the eyes internally.

So what can you do if you?ve been struggling with sleep issues? Practice good sleep hygiene, that is:

Set a regular bedtime
Go through a routine before bed, such as brushing your teeth and so on;
Shower or take a relaxing bath;
Read a familiar book, not a sensational new page turner;
Go to the toilet before bed to reduce the risk of having to get up to go in the middle of the night
Use your bedroom for sleep and sex only, not as an extension of your office or family room full of media like TV and DVDs.

If you’ve been running yourself ragged, slow down, adjust your priorities, and make time for sleep. See what a difference your new sleep routine can make to reduce your chronic pain and improve your overall health.