Vaping And How It May Affect Your Vision 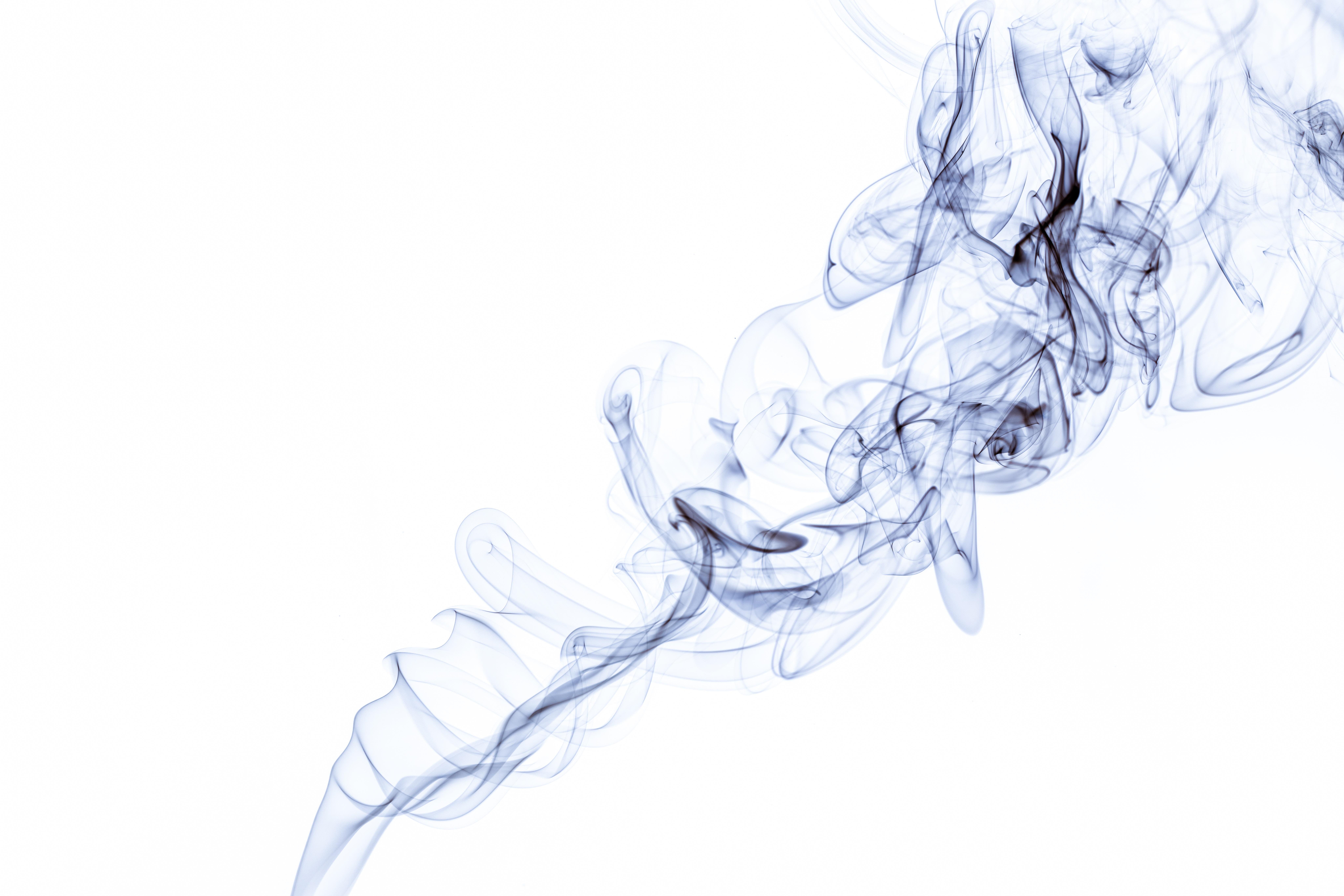 [et_pb_row custom_padding=”15.1278px|0px|0px|0px” _builder_version=”3.0.101″]
Vaping was introduced as a safe alternative to using tobacco. However over the years, numerous side effects have been reported associated with vaping. In 2019, vaping was been linked to more than 1,000 illnesses and at least 26 deaths.

Vaping’s impact on eye health is still unclear.  Vapers may experience a variety of eye issues, many of which are similar to smoking traditional cigarettes.

Tobacco use is known to be a risk factor for developing macular degeneration, cataract formation, and dry eye.  Studies have shown that cigarette smokers have more signs of eye inflammation and impaired tear function as opposed to non-smokers.

As for e-cigarettes, studies regarding their use are scarce.  The ingredients used in vaping may not be known to be as dangerous compared to tobacco, but the liquid used in these vaping devices are inhaled and unstudied chemicals that could potentially harm the body.

There are some studies that showed that byproducts of some e-liquid flavorings had more free radicals than others, which are known to cause a type of fat and protein damage called oxidation.  These free radicals can potentially harm the ocular tissues and layers of the tear film.  It has also been reported that vaping first, second, or third hand can expose people to toxic compounds such as formaldehyde, acrolein, and diacetyl.

Nicotine, which is present in most vaping liquids, is known to narrow blood vessels.  The eye, made up of mostly nerve tissue contains a large amount of blood vessels.  When blood vessels narrow, oxygen and energy transportation is reduced to all the tissues in the body, including the eyes and brain.

It was also studied that dry eyes have been linked to e-cigarette users, indicating moderate-to-severe eye dryness.

Further research and investigation must be conducted to study the effects of vaping on the eyes, but healthcare providers should continue to counsel patients on lifestyle choices such as smoking which will contribute to their overall health and longevity.

In Dr. Banik’s practice, she believes in a holistic treatment approach to eye health. This includes limiting toxin exposure of any kind, as well as healthy nutrition and lifetsyle choices to prevent against oxidative damage and inflammation. 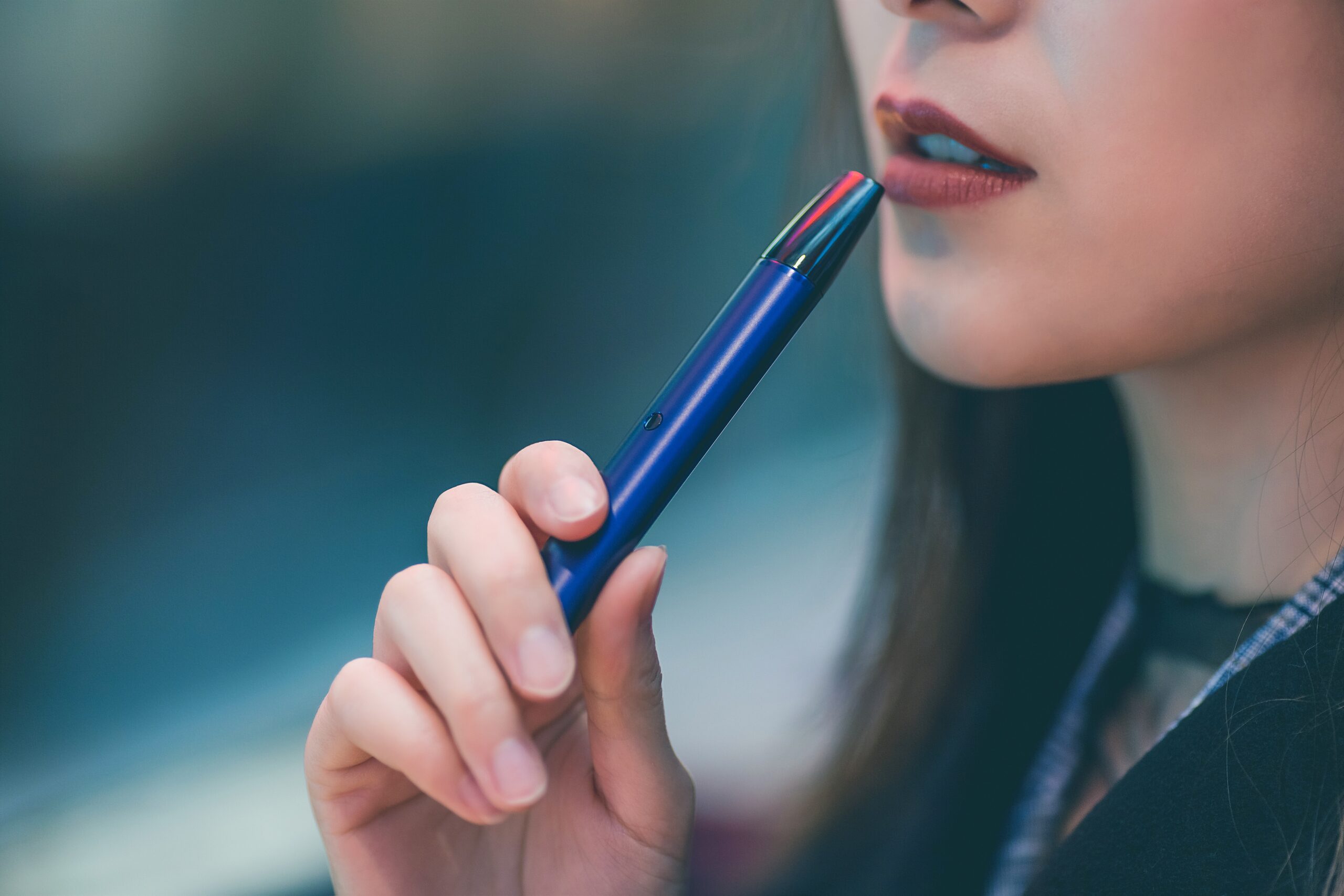 Whether the practice of Rudrani Banik, MD is the first ophthalmology office you are visiting for eye treatment, or simply the last one, Dr. Banik will make sure she does everything in her power to find an effective treatment to help you see better.
Schedule Telemedicine Consult 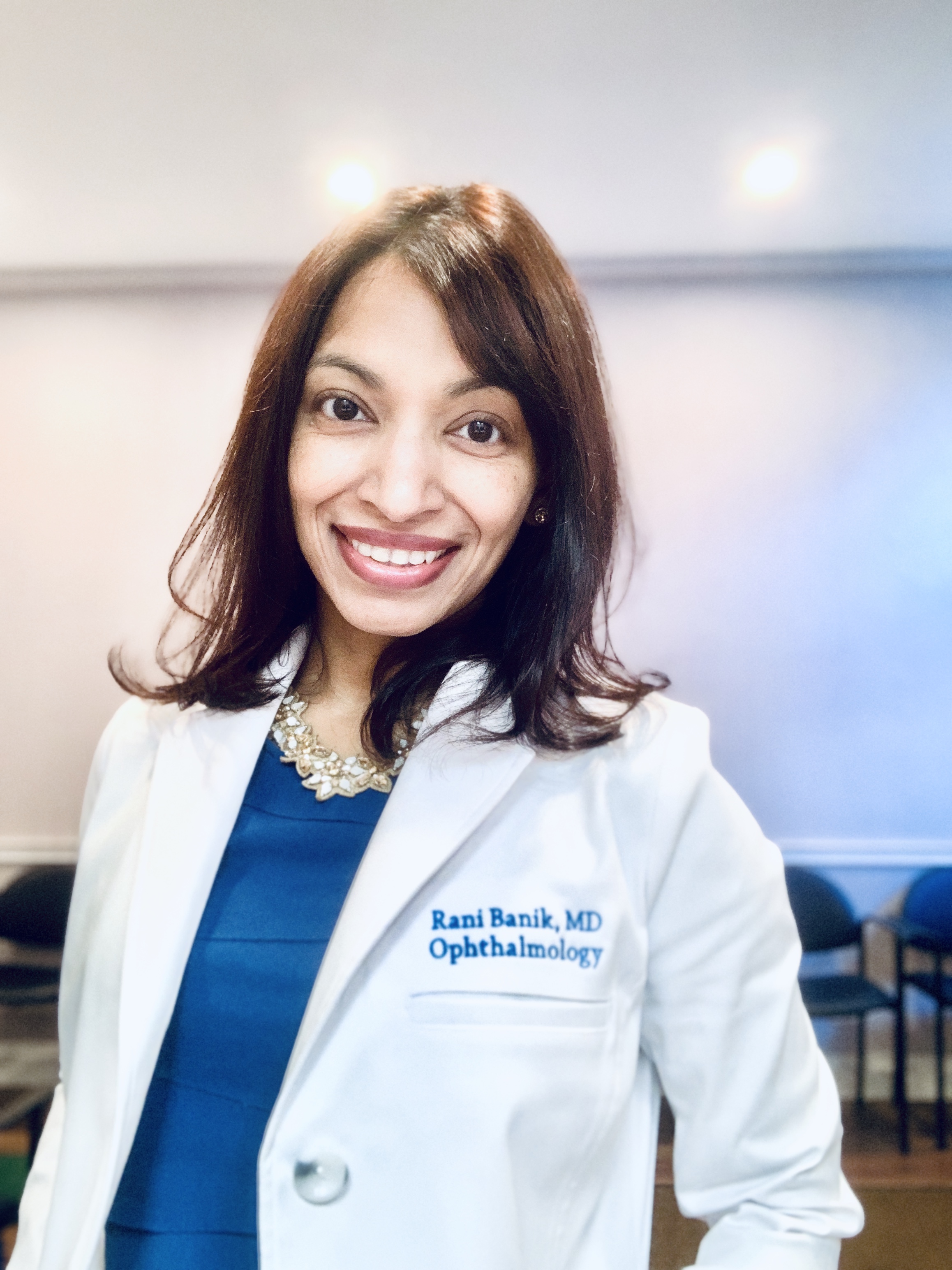