Caffeine and the Migraineur- Friend or Foe? 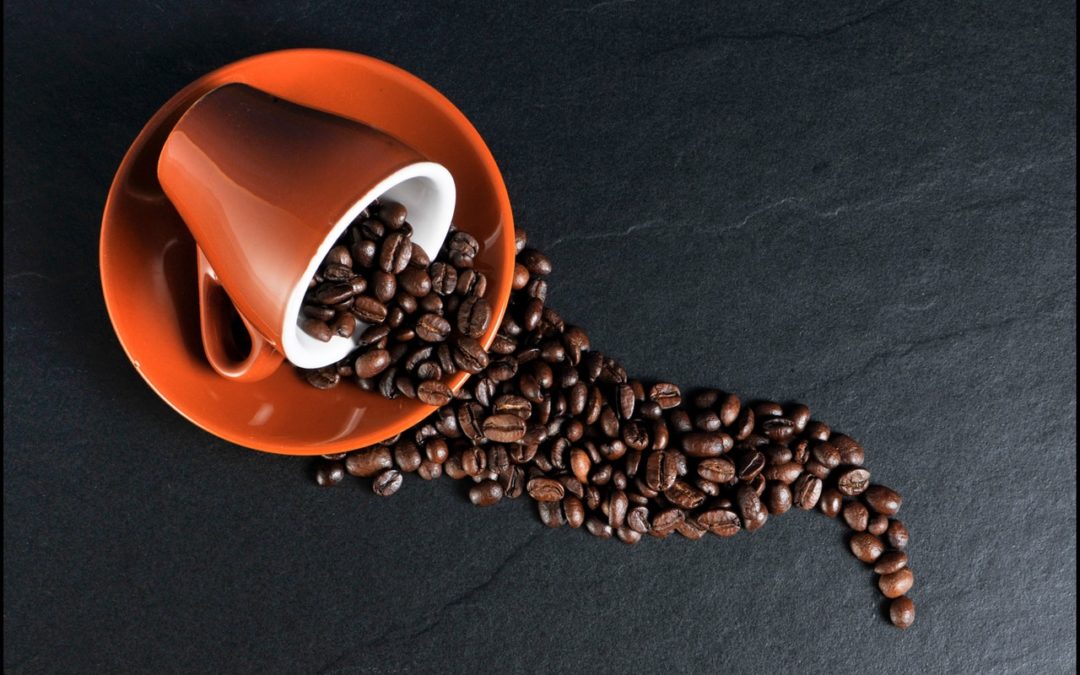 Caffeine is the world’s most popular drug, found in coffee, tea, energy drinks, and even chocolate. Surprisingly, decaf beverages also contain small quantities of caffeine. And much of the world is addicted, with up to 90% of Americans consuming caffeine on a daily basis.

For people with headaches, especially migraineurs, caffeine is a double-edged sword. In some, caffeine can treat an acute attack of migraine. Though we do not know the exact mechanism, the drug constricts dilated blood vessels. It may also have a separate anti-pain effect. For people who use it sparingly, the caffeine in a single cup of coffee may ward off a bad headache. In fact, many common migraine medications, such as Excedrin Migraine®, Fioricet® and Migranal®, contain caffeine as an active key ingredient.

On the flip side though, caffeine may be a migraine trigger. For the unaccustomed consumer, caffeine can spark an acute migraine attack by suddenly constricting blood vessels in the brain.  Visual aura can occur, and may or may not be followed by a headache.

For people who are regular drinkers of caffeine and dependent, the drug’s effect on adenosine brain receptors becomes dulled. Blood vessels dilate and stretch, and pain follows. More and more caffeine is required to achieve the same effect. Without caffeine, withdrawal symptoms occur, including headache, fatigue, brain fog, even nausea.

Not everyone who has daily caffeine is at risk for dependency and withdrawal symptoms. So who is predisposed? There may be a genetic predisposition, though the research is not yet conclusive.

What we do know is that many people with chronic headaches and migraine are regular caffeine consumers. So what should you do if you are a caffeine-a-holic, but desperately need headache relief?  The obvious answer is to quit, but that is easier said than done.